Cosmoenergetics is an ancient therapeutic method which utilizes the energo-informational flows of the universe. The modern western civilization has taken this knowledge from Tibet. Cosmoenergetics is harmonised with all religious beliefs since the only existing concept in the universe is that of energy and energetic hierarchy. 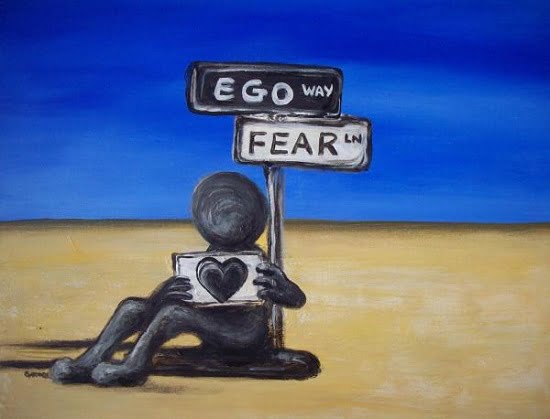 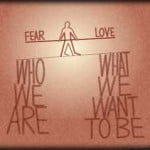 In the science of physics, which investigates everything in their generality and not specifically the human psychology, eros and fear correspond to attraction and repulsion.

In ancient Greek mythology (which wisely exhibits allegorically the birth, the evolution and the function of the universe, and all of its principle laws and basic powers) eros and fear correspond to the initial pair of the mythological cosmology: eros and chaos.

The fact that, while eros and fear are the protagonists in our lives in everything, this is rarely perceived and from very few people, is due to the following factors: Fear is presented naked, but, in most cases, is disguised in numerous costumes – it has the form of some kind of sacrifice or it may even seem like courage! On the other hand, eros for a specific person or for an idea or for something else is rarely genuine – most times it is factitious or something which is due to turning a blind eye, it is supported by this attitude and looks like eros.

The only sure way to investigate if eros is genuine is very simple:

Genuine eros always defeats fear! Genuine eros puts the heart in flames, that is, the psychic center of emotions, it burns all psychic waste and makes one want to connect again with the thing one is in love with, even overcoming fear of death, that is, overcoming the instinct of self-survival. In authentic eros (for everything) not only is “ego” burned and annihilated but also all dynasts of the soul like “lets remain in the familiar”, “a little bit more” or “survival at all costs”, which keep it imprisoned, are burned. Those dynasts restrain the soul from unfolding its possibilities, from manifesting its virtues and finally they lead it into losing its uniqueness, or (from another point of view) they impede it from creating its uniqueness.

The problems and dead-ends of life are not solved by hard-headed technical solutions without provoking more and worse problems. Only the “children”, that is the spinoffs of genuine eros are healthy and strong.

Whatever you really love you want it forever – not with a deadline. Since the incarnated life on planet earth offers everything with deadlines, if one really loves, if one is yearning of authentic eros, one will act differently from the common “thinking man” and will not only have  the “Heavens’ blessing” but also the absolute approve of one’s own buried true self. This implies that one will lose one’s allegedly psychic identity and win the real one. (This is how the incomprehensible quotation: “Anyone who loves their life will lose it, while anyone who hates their life in this world will keep it for eternal life (John, 12:25).

From the “Waves of Heaven” and by the exact of the transmission:

When you visit any web site, it may store or retrieve information on your browser, mostly in the form of cookies. Control your personal Cookie Services here.